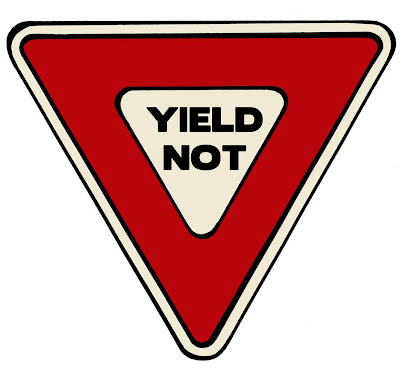 Here is a little more inspiration and humor for you…

Moroni 9:6 "And now, my beloved son, notwithstanding their hardness, let us labor diligently; for if we should cease to labor, we should be brought under condemnation; for we have a labor to perform whilst in this tabernacle of clay, that we may conquer the enemy of all righteousness, and rest our souls in the kingdom of God."

1 Peter 5:8 "Be sober, be vigilant; because your adversary the devil, as a roaring lion, walketh about, seeking whom he may devour:"

I hope that you have a wonderful day!

P.S. Knock Knock
Who's There?
Impatient Cow
Impatient C...
Moo!
Inscribed by appreciable at Wednesday, May 14, 2008

That is a very true and interesting story.